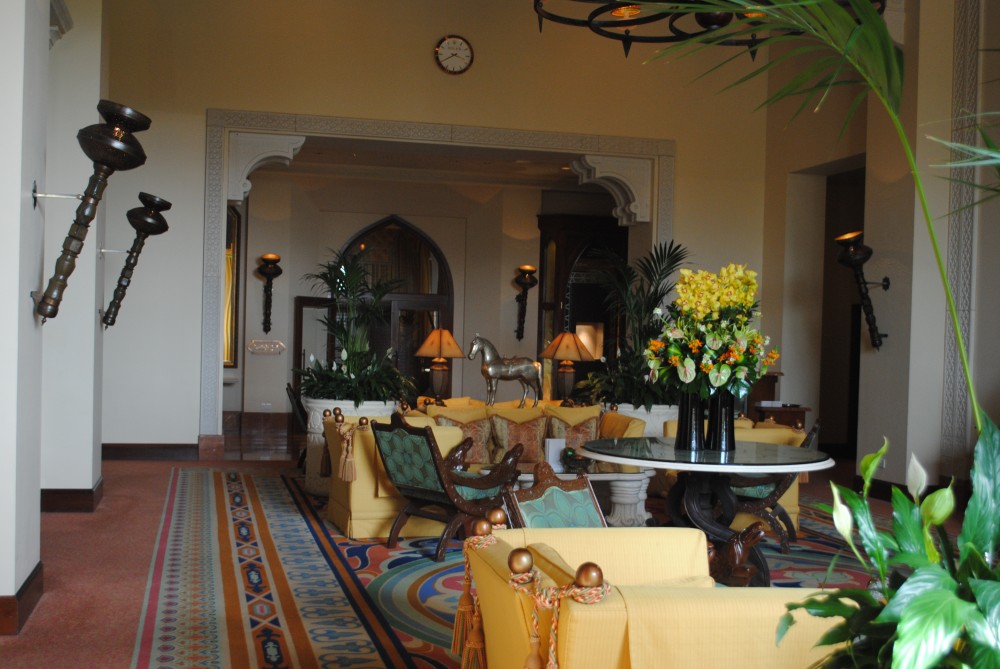 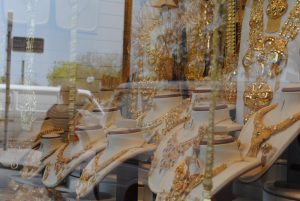 Travel around Manila in the Philippines and you’ll be struck by how many branches of Jollibee Burgers there are. It’s a brand you are unlikely to encounter elsewhere in the world, because the rather sweet sauce that is Jollibee’s trademark, is a Philippine brand. If you visit Mumbai, you are like to be surprised by the number of outlets called Sukh Sagar. It is the quintessential corner eatery that caters to the taste for street food. Travel to Delhi or Kolkata and you’ll never hear of the brand. Then, visit Paris and you’ll probably wend your way to the hallowed portals of Fauchon and nearby Hediard. You’ll have a tough time deciding on whether to choose dragees or pate de fruits. Or indeed, any one of the dozens of gourmet products that these hubs of gastronomy sell. And when you go to London, you’ll find some of the greatest restaurant brands in the world: Hakkasan showcases the food of South China (where 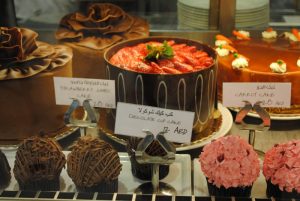 Now find a space on the planet and juxtapose all these – and more – brands together so that far apart from being jumbled and meaningless, each restaurant has its share of customers. Thus, no matter what depth you want from the cuisine of Iran, you’ll find it in Dubai. What is more, you will find restaurants of all kinds: those that, like in Iran, sell only kebabs, those that sell a range of regional specialities, those that have Iranian musicians playing during mealtimes and those that are grand enough to host visiting dignitaries. And that’s not to speak of similar cuisines like Azerbaijani etc. 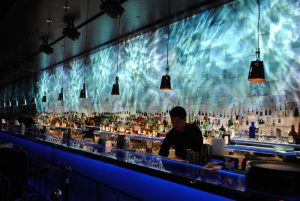 Most great cities of the world have restaurants that define the way their people eat. This concept is magnified in Dubai where the local population is miniscule and the migrant population enormous. Dubai is truly eclectic, in a far deeper way than, say, London and New York. That is because the workforce in Dubai comes from virtually every nation in the world. Which is why you will be able to find such a wealth of restaurants, quite unlike anywhere else in the world. There are a few Dubai peculiarities. The first is location. Malls account for a high percentage of restaurants in this Emirate. Given the structure of the roads, the climate and the culture, malls are not merely a couple of rows of sterile shops, but a miniature city, complete with ice-skating rink, features that duplicate Nature and a mix of juice 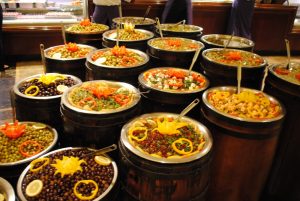 bars, fast food, gourmet stores and high end restaurants. In Dubai Mall, the central feature is a water body that replicates a lake. If you’re planning to have high tea at Dean and Delucca Café or at Wafi Gourmet, both of which are by the lake, do stake out a table early in the evening. For one of the endearing peculiarities of Dubai is the way every outdoor restaurant fills up within five minutes during the sunset hour. Nowhere is this more clearly seen than at the Marina, a near perfect permutation of water (jam-packed with the yachts of the rich and famous) and land, including an almost circular walkway. You could have started walking in near desolation and ended, five minutes later, at back-to-back restaurants with every table full and shishas wafting scented smoke. 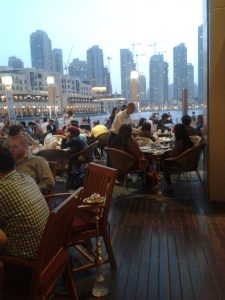 The other factor that takes some getting used to is the weekend. Dubai’s weekend is on Friday and Saturday. Which means that the busiest evening of the week is Thursday. Popular restaurants like Zuma and La Petite Maison are booked solid and without a previous booking, you don’t have a chance of getting in. Who would have thought that the deceptively simple cuisine of Nice on the French Riviera could be so perfectly replicated on another continent? But then, Dubai has a trick or three up its sleeve. Because people gravitate to Dubai to work there, most of the staff in this restaurant is French, some of the guests are too. All the ingredients have been flown in from that country, as have most of the wines and even the sparkling water (Badoit) which, till that moment, I had never spied outside France. Yet in spite of being located in the slightly staid DIFC (Dubai International Financial Centre), La Petite Maison carried its pedigree lightly. Service was never forced or rushed though on the evening of my visit they had a full house. Some of the famous appetizers featured steamed green beans with diced foie gras, sweet peppers in olive oil and onion tart with anchovies just about define the casual chic of the cuisine here. 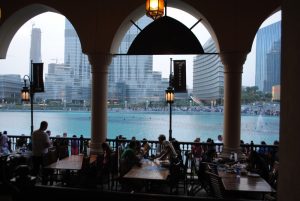 Of course, it’s not only fine dining at a price that is the norm in Dubai. There’s everybody’s guilty secret, Ravi, in Sattwa, Old Dubai. Like many other Pakistani joints hereabouts, décor and table service are not strong points: the food is. The karahi chicken, lamb haleem and beef nihari with as many roghini rotis as your digestion will allow, while seated between a millionaire and a taxi driver: it is Dubai’s eclecticism at its best.

In the welter of restaurants, date boutiques (Bateel is the best known) and juice bars (searing hot desert winds need a cooling antidote), Dubai’s own cuisine, known simply as Emirati, seems set to make a come-back of sorts. Till then, Lebanese food is the most popular version of ‘authentic Dubai food’ with its fresh salads, cold starters and meaty grills. It’s only half the story though: the other half of Lebanese food is ready-to-eat delights that purveyors of fine ingredients like Wafi Gourmet deal in. You can buy a dozen different types of fresh cheese, stuffed dates, sip a kahwa or overdose on a stunning array of baklava.

Or, if you prefer, you could sip a cappuccino in Caribou Café or Starbucks and be so engrossed with your iPad that you lose all sense of time and place. Till a trim young Emirati in a pristine white dishdasha walks by and the faintest whiff of his oudh scent startles you back into Dubai.